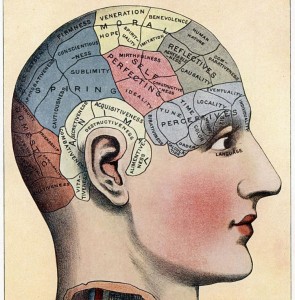 Knowing what you’re doing is different than planning what you’re doing. Again, you can start collecting your ideas and putting together all the stuff to make the service a success. But, if you don’t know WHAT you’re doing in the moment… it can create a moment of confusion, embarrassment or the sense from the audience that you aren’t prepared for them.  Even though, some of these items may be similar to the earlier section on Preparation… this list really is really all about “knowing” your service.  Memorization in a kids service has very little to do with knowing each service word-for-word or action-for-action – it has more to do with knowing the details enough to keep things moving along for so the audience will stay focused for maximum ministry results. 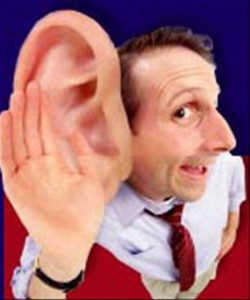 Everything a kid tells you is important.

You may not think it’s important, but to that kid, at that moment, it’s the most important thing in their world.

We as adults have, over time, developed a filter called: “THE STUFF IMPORTANT TO ME” filter.  And we react accordingly.  If someone tells you something that is interesting to YOU or in some way creates a commonality – YOU naturally react with genuine interest.  YOU react with attention.  YOU react because YOU actually care.

But when someone tells you something that you have no interest in, you may try to react as though you care – because you don’t really want to offend the person trying to tell you something.  But you’re not really listening, are you?

But, how many times have you had one of these experiences only to usher that child to his seat and tell him politely that he can tell you later? After all, it’s time to start class, right.

To a child, you may be the most important person in their world at that moment that needs to know this information.  Your reaction will determine their significance at that very moment in THEIR WORLD. And if you’re the one who made them feel significant at that moment, you have earned their attention from that moment on.  Try it – I promise, it works!